The town was named for a local landmark, a plank cabin, that existed near the place where the Missouri, Kansas and Texas Railway built a switch in 1871–2. The first post office in this part of Indian Territory opened in 1872. (though it was not named Big Cabin until 1892). Some entrepreneurs built a stockyard in the town in 1888. The first two-story frame building was constructed in 1892. In 1892 the Post Office Department assigned a postal designation to Big Cabin. A school for non-Indian children began in 1895. The railroad built a depot in 1903,[1]

Big Cabin was platted as a town in 1904. It began the process to incorporate in 1926, but did not finish the task until 1958. Meanwhile, the area around Big Cabin became noted for producing hay. A local resident claimed that the town had shipped out more hay between 1893 and 1910 than any other town in the U.S. He claimed that Big Cabin was "the Hay Capital of the World."

Please loosen your filter criteria and search again.
Searching for an MLS number? Try adding a "#" to the front of the number. 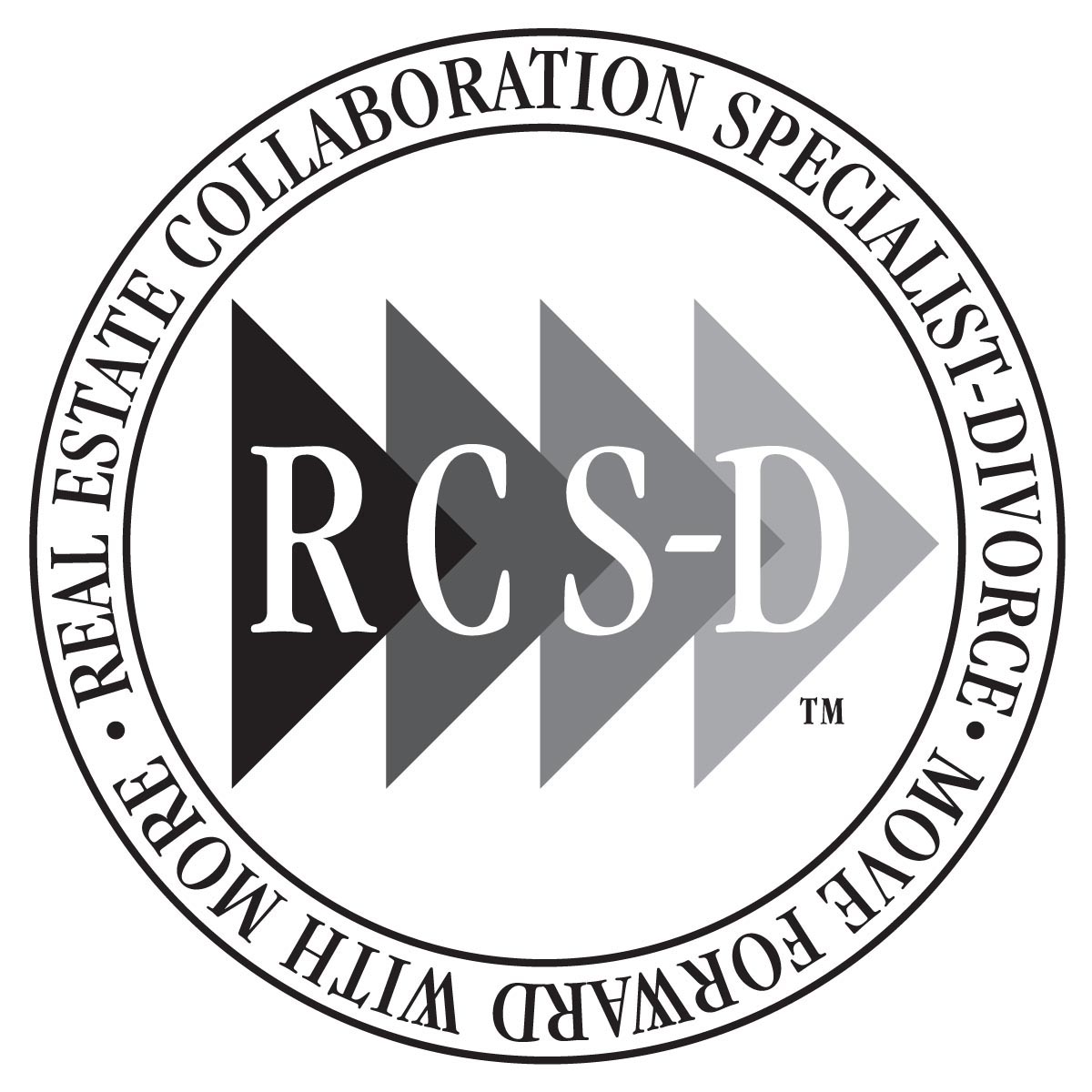 Are you sure you want to delete this?